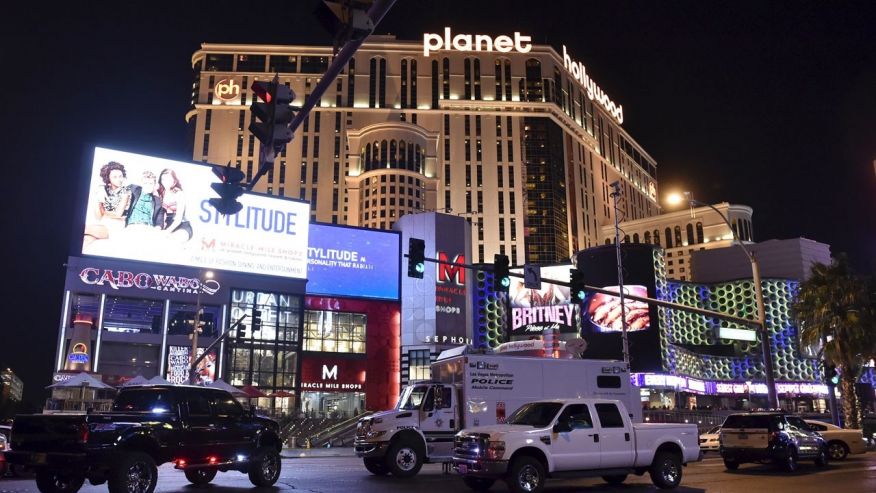 Low and behold, another lawsuit takes places in the United States of America. This one however, may just take the cake. A lovely gentleman from Southern California claims he was scared half to death by a mannequin in his hotel room and sustained detrimental injuries while fleeing. Ok ok, try not to laugh…. too hard.

Granted, coming back to your hotel room in Vegas after a few drinks and seeing what looks like an intruder is beyond terrifying and his sentiment on the matter is not unfounded. However, this “intruder” happened to be a mannequin wearing a Miller Lite racing suit and to top it off, was locked inside of a glass cabinet. However, this guy was staying at Planet Hollywood, known for their famous movie memorabilia.

The man claims that the hotel should warn guests about potentially “frightening” décor. He is asking for 10K for medical expenses, trauma, and lost work wages. There has been no comments on the lawsuit as of now.

I mean, on one hand, I do understand where he is coming from with regards to the hotel’s duty to warn people about the existence of mannequins on the presence. But, I think I am leaning more towards this guys’ common sense radar.