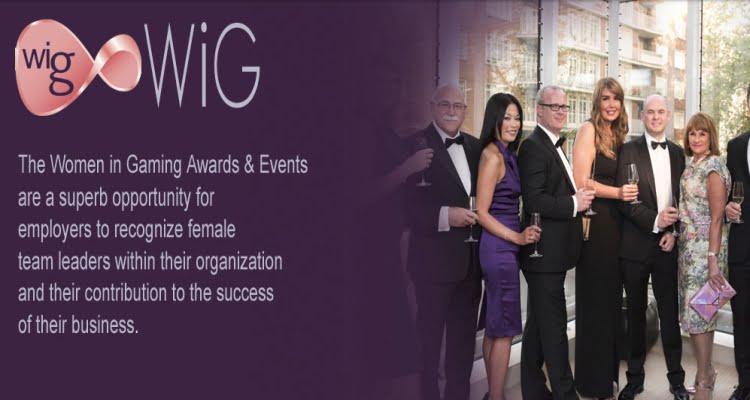 If you have ever played an online video slot, you have likely tried a Play’n GO powered slot. They are one of the largest software providers in the online gaming industry. At this year’s 8th annual WIG’s (Women in Gaming awards), Play’n GO announced they received 5 nominations. This award ceremony will take place May 12th (in just a few short days) at the Savoy Hotel in London.
The WIG’s this year recognizes important female names in the industry from Toni Mills “Employee of th e Year” to Lena Yasir for “Leader of iGaming”. Women at Play’n GO form a whopping 46% of its staff and management team which is why it comes as no surprise they land 5 nominations!
A few notable winners from 2016’s WIG Awards include:
“Industry Pride of the Year” – Frida Östberg with NetEnt
“Outstanding Contribution” – Nicola Hodgson with Crown Melbourne

“Affiiate Manager of the Year” – Janine Jules with LeoVegas
“B2B Excellence Award” – Ebba Arnred with Play’n GO
“Excellence in Customer Service” – Johanna Johnstone & Team with Caesars Entertainment
“Employee of the Year” – Carli Blomquist with IGT
These are just a few of the noteworthy mentions from last year’s WIG Awards! There are hundreds more incredibly women that make exponential changes within this industry every year and we here at Free Slots News are privileged to be broadcasting this awards ceremony to not only increase its overall awareness but to celebrate!